Sitecore xConnect is introduced with Sitecore XP 9 and it is a full data interoperability between Sitecore and any other 3 rd party systems like CRM Systems (Salesforce, Microsoft Dynamics), PIM, ERP or other machine learning platforms.

xConnect and xDB are two parts of the platform that work together. It has two services called Collection and Search. 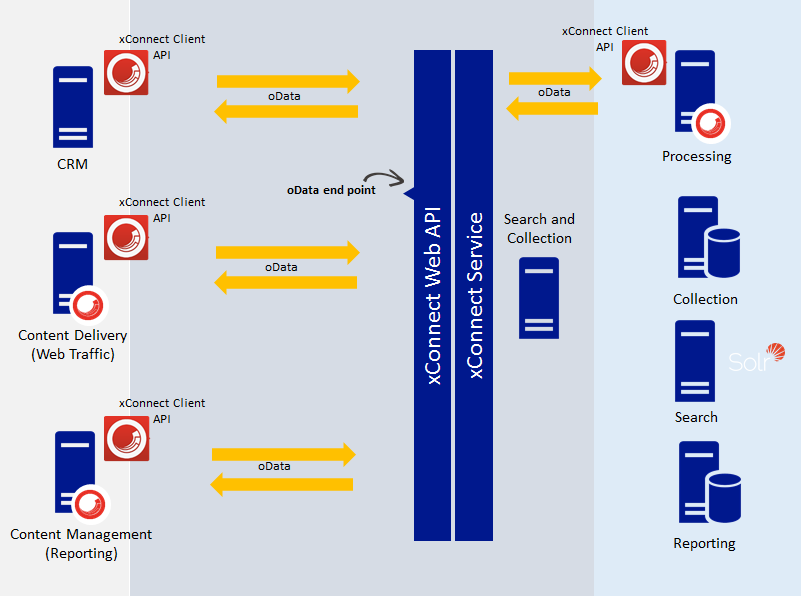 As said xConnect is a service layer, which exists independent of Sitecore. Due to this, there is no direct connection between the underlying xDB databases or search indexes and any client including other internal systems, such as processing servers. The client application is only aware of the xConnect endpoint. In server will have two separate IIS websites, two web roots and two URLs: one for client (Sitecore) and one for xConnect as shown below.

Since xConnect is not dependent on Sitecore, it can be hosted separately on a dedicated server and can be scaled, based on the requirement. Communication to xConnect must happen over HTTPS and clients must have the appropriate certificate thumbprint. 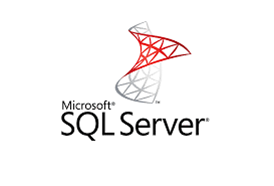 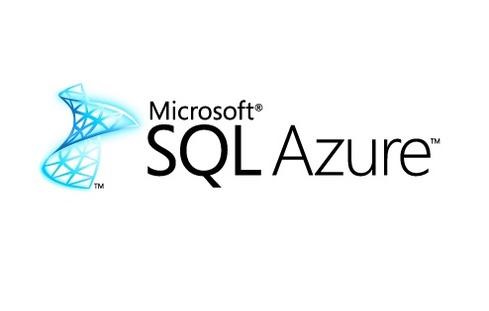 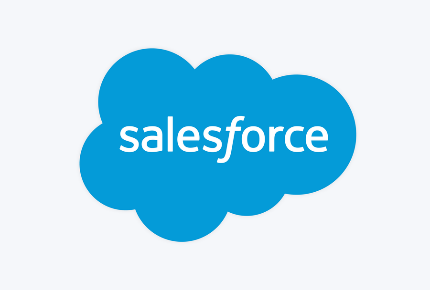 Go Back to Blogs

Please fill in the details below